Darren has more than 30 years of drum making experience, and was taught by elders from the Sts’ailes community.  Darren has provided elk, deer, moose, and buffalo hand drums and floor drums to native and non-native communities in the Pacific Northwest.  Many of his drums are in use in longhouses in the lower mainland and on Vancouver Island.

Darren has shared his knowledge of drum-making and singing with many different groups throughout BC and Washington State.  Charlie has created a workshop called Voice of the Drum which allows students to make their own drum, learn the teachings of the drum, and listen to native songs.

His drums have been displayed in the Canadian Pavilion at the Torino Olympics, and various locations in Vancouver; one notable piece is a giant 30” drum displayed on a totem pole carved by Francis Horne for Vancouver Native Housing. 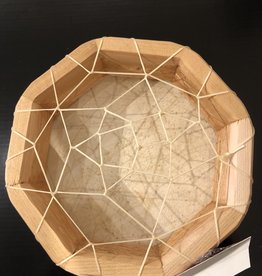 Hand Made Drums by Darren Charlie
Add to cart
Drum-Hand Made
C$150.00 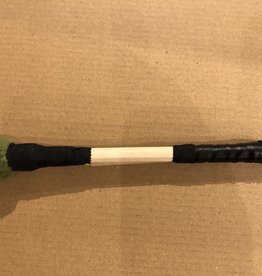 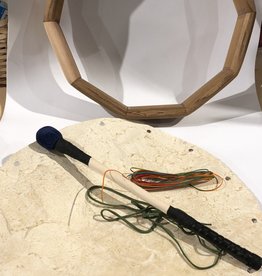